How are ratings calculated?

Ratings are calculated using Evan Miller's method (based on a Wilson score confidence interval) that is self-correcting. This means that the % of positive ratings & number of ratings decide a mods position on the top charts. The benefit of this approach is a mod with 2 positive ratings will not outrank one with 10 positive ratings but 2 negative. Nor will a mod with tons of rankings outrank everything unless most of the ratings are positive.

Works on PC, should work on PS4 and Xbox One once it gets approved, couldn't managed to properly compile PS5 and Xbox Series versions, probably something is bugged. Mod is available only in Polish or English languages, so I recommend to change your game language to either of them.

Welcome to early autumn of West Pomerania voivodeship in Poland,

the project I've been working from time to time for a little over past half-a-year with goal of creating official-DLC-scale type of modification. Progress been going slowly and honestly it's been pretty shitty year so far, a lot of things is going on and I really don't have much motivation to keep the project going and soon problably not even time to do so.

So here today, let me tell you and show you what has been done so far, what were the plans for it and what ideas I had.
The 3-map region is meant to set in real life West Pomeranian voivodeship, in which you were meant mainly peform seismological operations across all maps, as your secondary objective - you were to help to set up wind farm to provide mass electricity for the region. Inbetween main missions, you were to build antenna towers and provide internet connection for the residents.
I wanted the Polish-based region to aim at something the vanilla SnowRunner didn't have yet, both gameplay-wise and visually, once you play it, I hope you'll be able to tell yourself whether the ideas I've been going with were a good choice or not.
On the course of the development I've reached OlSom to develop several custom trailers and Rng3r to create assets and potential vehicles. OlSom had created several prototype trailers you can check for yourself and play with them around - each unique trailer carrying the extreme cargoes being the wind turbine parts. As for the vehicles, I was hoping to have unique seismographical vehicles based on Sercel - being the Sercel Nomad 15, Sercel Nomad 90 Neo and Sercel VIB 3246 - as well as iconic Polish truck - Star 266 - on top of that in the consideration were two Polish military trucks - JELCZ P862D.43 G9 and JELCZ 442.32. Whether they be branded or not the time would tell, but I was looking forward to try and get a license for them. The project didn't gain enough momentum to get to the point of creating new vehicles, however Rng3r did create several map assets whenever he had time. I'm really glad for help I've got from both OlSom and Rng3r, as well as the Rng3r Workshop members during the development. I also have to thank to my friend Zamal, who created several custom icons for the project, as well as logo for it. 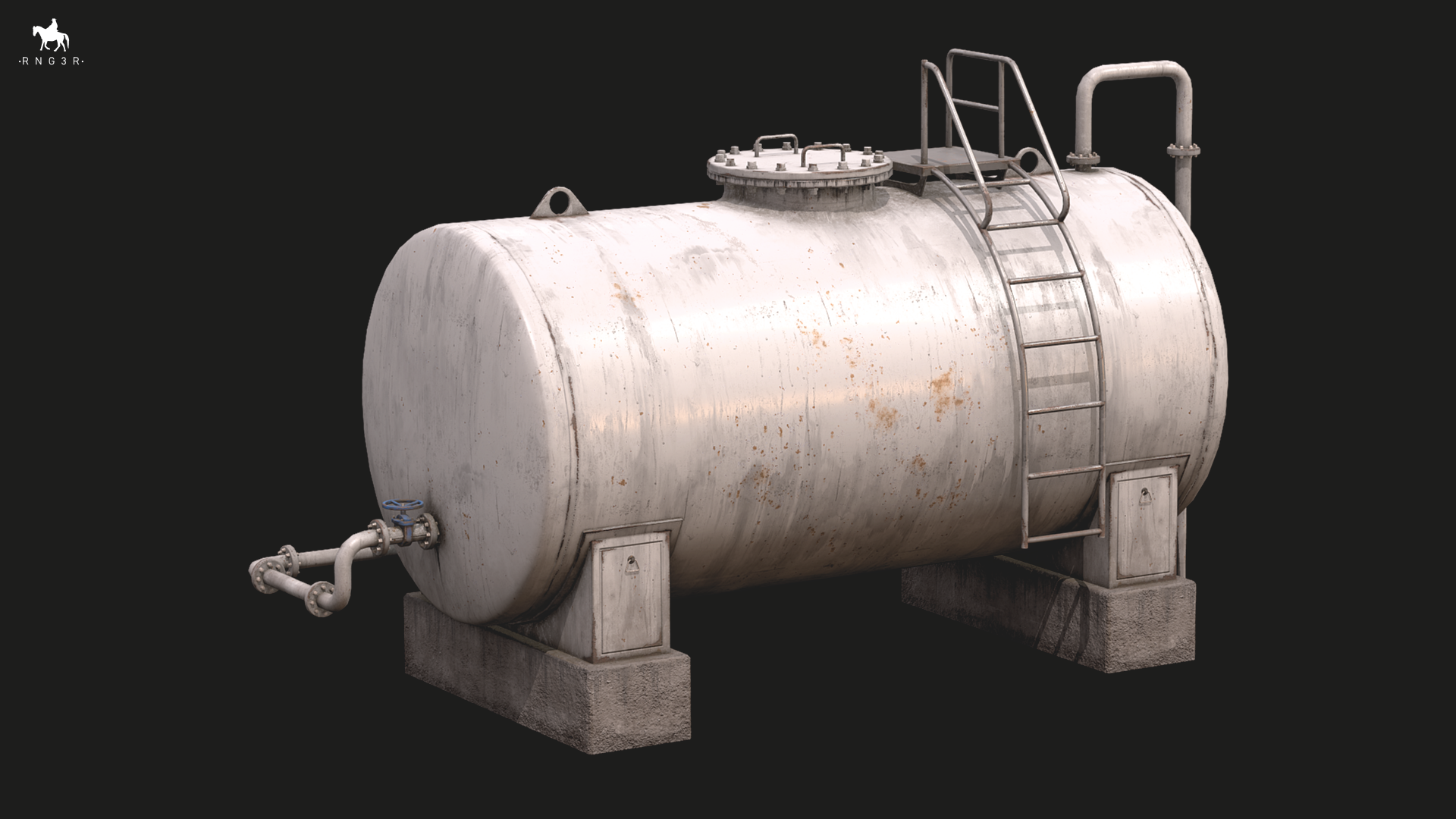 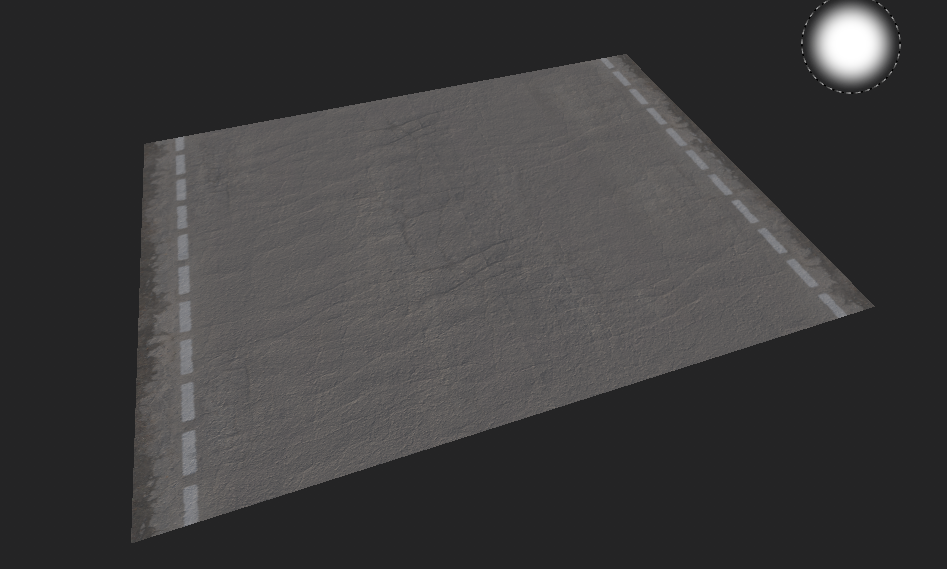 Some of the map assets Rng3r created ^ 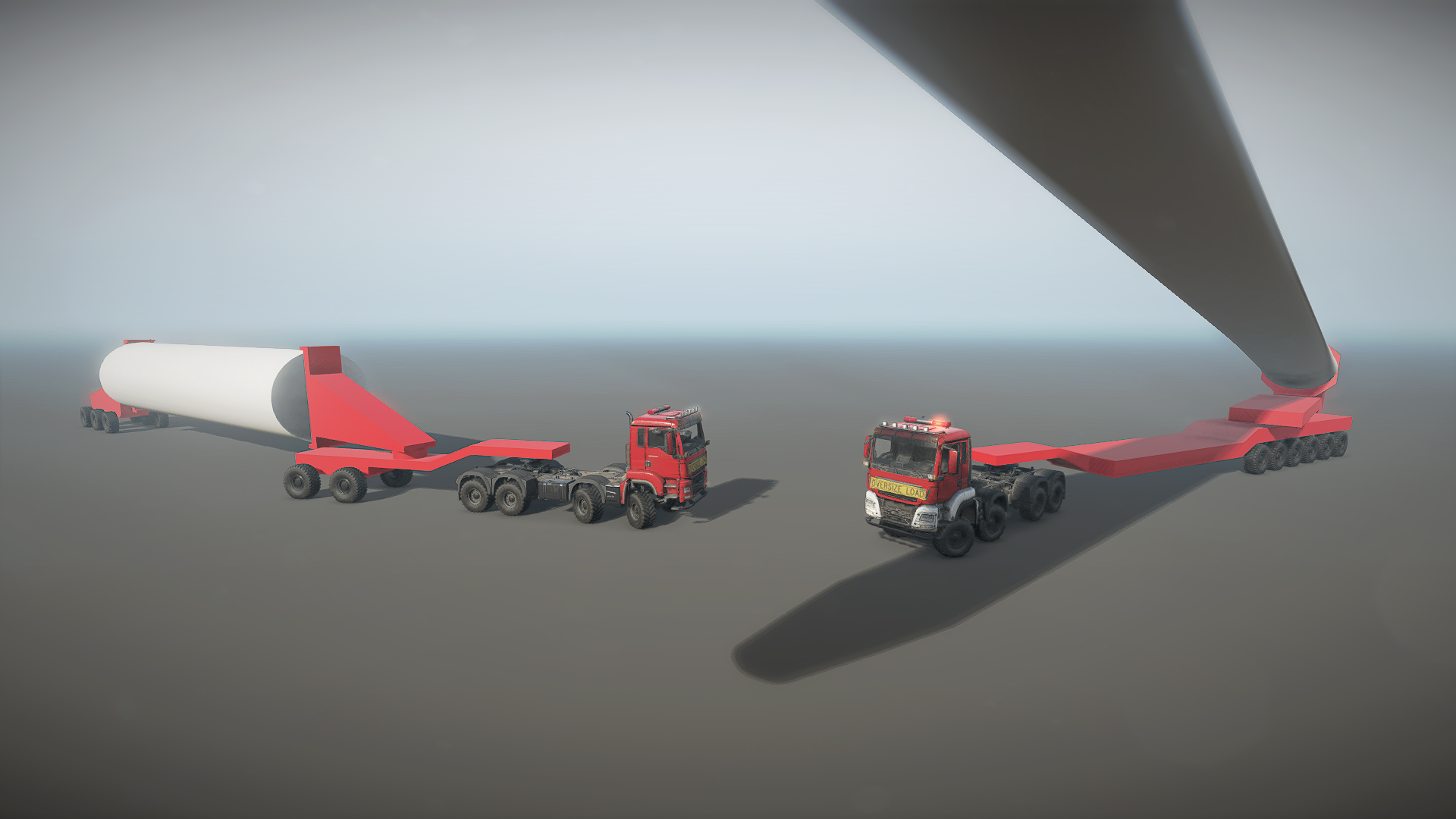 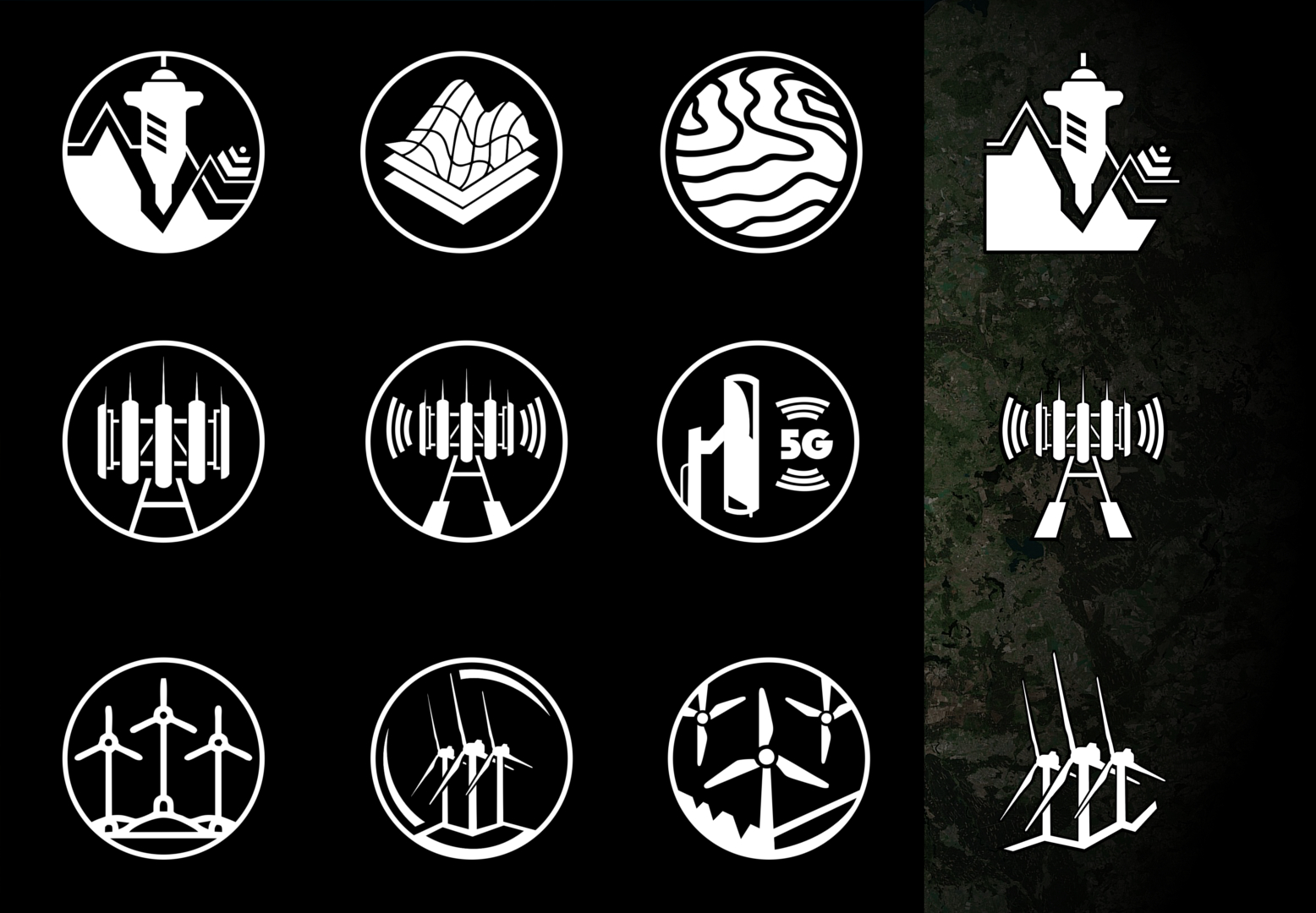 I wasn't sure if it's worth to release whatever was done to the public, but since there was a group of people that was following the project and waiting for its release, I've decided it's a right call to get it out in the public, since otherwise you may have never see it, especially since I got a big library of unfinished modding projects for various games.
So I'm hoping that you'll find a spare time see what it was about and play whatever we've done, maybe even give me a feedback of your thoughts, what you like or not, what should've been changed or done differently. Who knows, maybe one day I'll get a chance to come back to it.

Now I give you 3 main maps + a indev bonus one, to have a look at what the region could've been. Out of these 3 maps, two are mostly empty, as all the work was in focus on the first map. The Pines Forest map is the one in interest, being done in roughly 1/3 of its intented size. You'll find no objectives, all there is to do is to explore the created fragments, so please keep your expectations low - it is not a full-blown region with dozens of missions in this state. You can spawn two prototype high-saddle trailers - created by OlSom - that carry wind turbine parts, and play around with them. As a bonus, you can visit the 4th hidden map called "assetpreview" from the map Nizińsko Village, a map that I've used to experiment with different environmental settings to use in my project, here you'll explore various sceneries I've made, each worth of interest has a Chevy CK1500 spawned, so you can quickly switch between them via DevTools. Unfortunatelly because with Season 7, the ability to have custom assets on modded map is broken, you won't be able to see some of the new assets made for it.

If you're looking for some neat European vehicles to cruise around, here's some my personal recommendations (especially if you're on PC):

Some of additional assets for PC users:

No mods were found matching the criteria specified. We suggest you try the mod list with no filter applied, to browse all available. Join now to share your own content, we welcome creators and consumers alike and look forward to your comments.

This looks amazing and you should be proud of what you've accomplished.

This sounds really good. I play on PC so I’ll definitely try it out! hopefully you’ll be able to finish the project eventually 👏🏻

Do these issues with next gen consoles mean that there won’t be a version at all or simply what it may be delayed?

Unless there will be an update that fixes map packing for Next-Gen, it is just not possible to prepear that version. So at this moment, at all.

Where is the nintendo switch version of this mod

Where is the nintendo switch support for the mods, huh?
in all seriousness, the game has problems with packing custom maps for Next-Gen consoles and Switch

Will it work on my xbox one console?

Once it gets approved it should.

I would love to play this on PS4 console.

The mod needs to be approved on PS4 first.

As the mod description states, it's unfinished and likely never will be, no missions are intended here and the only activity is to explore the created elements.

Hey, I've tested it again and I don't have any problems with any portal gates, I would need for other people to confirm whether they have the same issue.